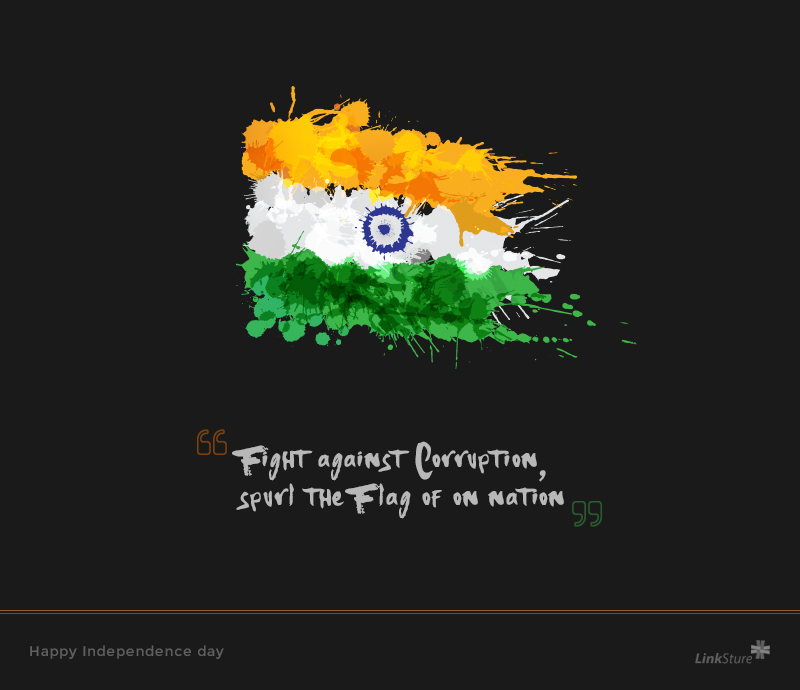 As India gears up to celebrate its 69th year of independence from the British on Saturday, it’s time to remember those who fought tirelessly for the freedom of the country and those who shaped its destiny in the subsequent years with their vision and wisdom.

– The great leader whose name is known by every children in India and as well as in the entire world. He is none other than Mahatma Gandhi; he said that “A nation’s culture always resides in the hearts and in the soul of its nation’s people.”

– The brave leader Subhas Chandra Bose said for India that “You give me blood and I will give you your independence!”

– Albert Einstein said that “we; the world owe a lot to the Indians. They taught us how to count and without that there would be no worthwhile scientific discovery could ever been made.”

Disclosure: Some of the links in this post are affiliate links. This means if you click on the link and purchase the item, we may receive an affiliate commission. All opinions are our own here and we do not accept payments for positive reviews.